Founder of POP FILMS, Andy is the main driving force behind the company. With his many years of producing all over ASIA, he has a tremendous production understanding of all the needs and high expectations for handling international productions and advertising. Over many years he has developed excellent production contacts throughout all ASIA whilst accumulating unique production experiences for worldwide famous clientele. Andy is well known for his keen production knowledge and a myriad of resources. His expertise in managing projects ensures that each production is completed on time, on budget and on brief… that’s a POP FILMS guarantee! 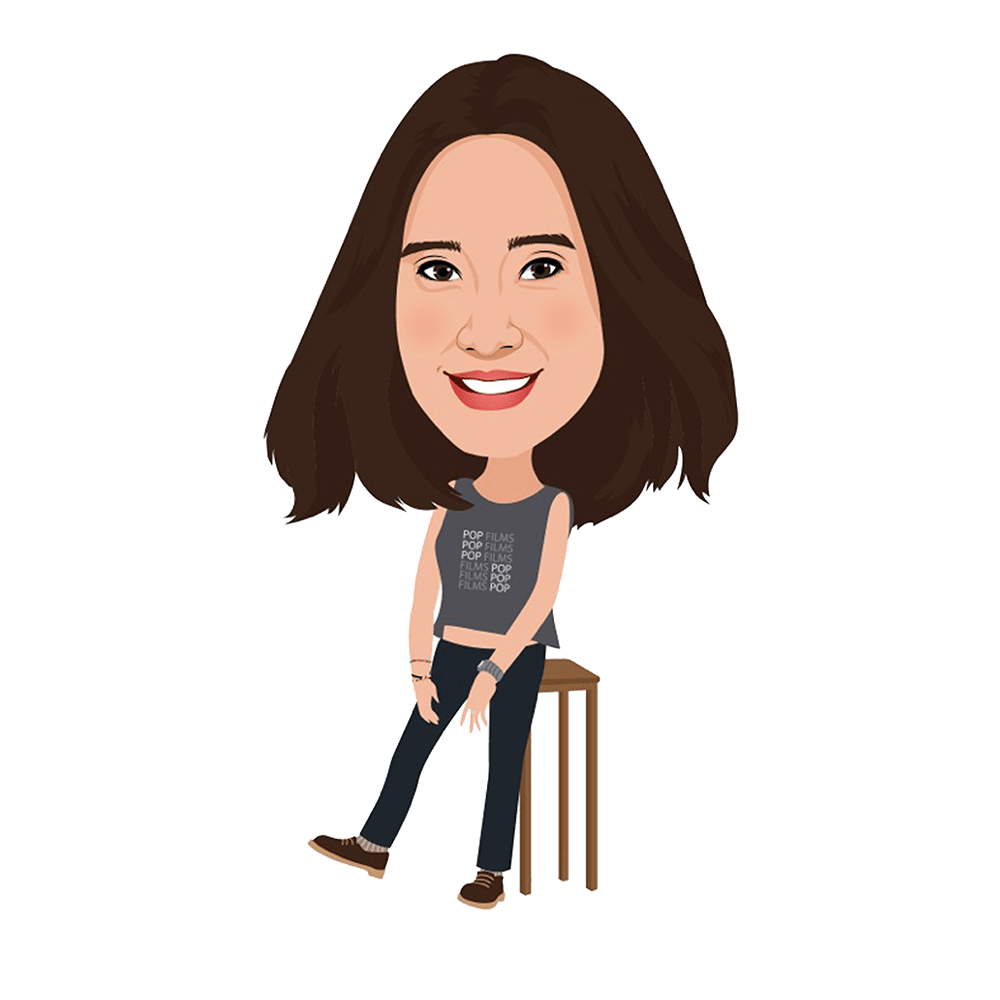 Having line produced numerous feature films and countless of TV commercials in Thailand, Sutacha is the key production resource for your next film in Thailand. She has worked closely with local and foreign film producers and directors, providing perfect production service, second to none. Her contacts are far reaching and has close ties with reputable resource partners throughout Thailand, stretching your dollar to meet every budget. Filming in Exotic Thailand has never been easier. 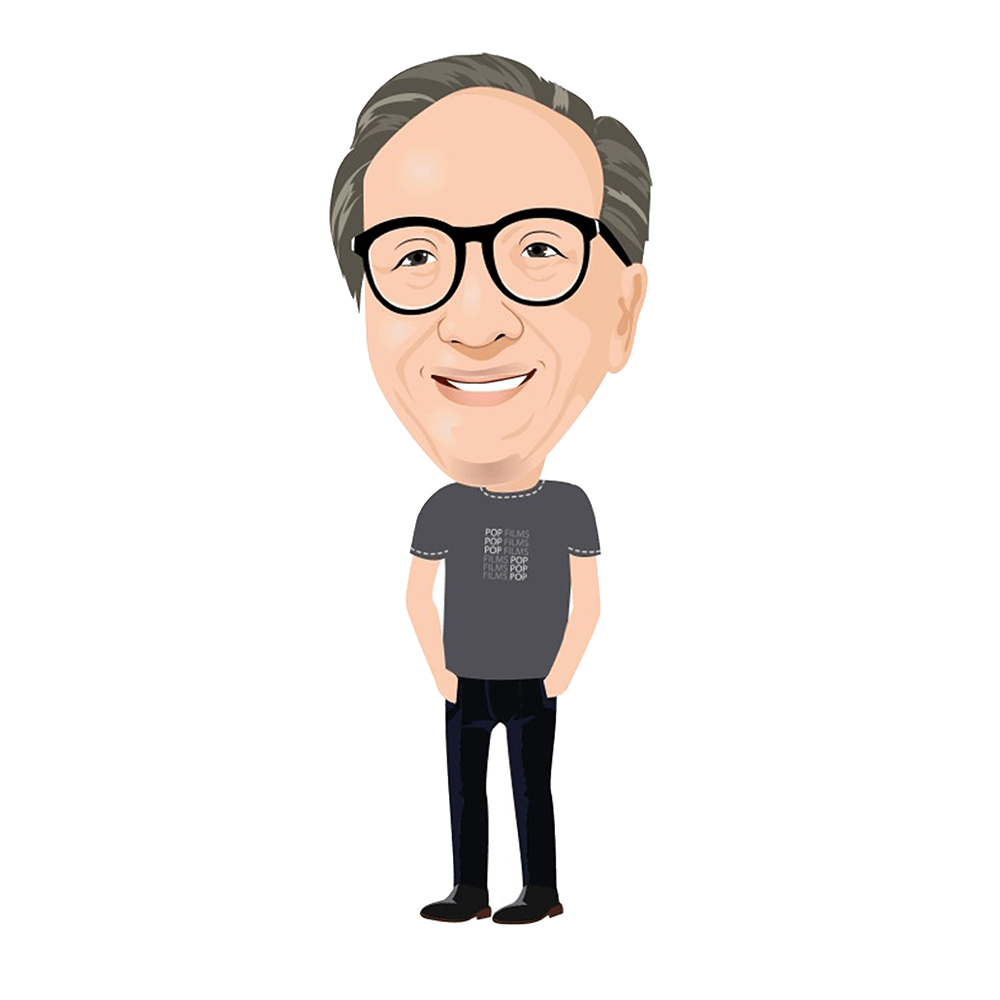 With over two decades of feature film experience at major studios such as Shaw Brothers, Golden Harvest, and Golden Way Films Hong Kong, Yee has amassed a wealth of knowledge. In 1999, he was appointed as the foreign representative for China Film Co-production Corporation (CFCC) and successfully clinched major production support deals for Shanghai Noon and Crouching Tiger, Hidden Dragon. Despite having worked alongside numerous celebrities on international films, Yee remains firmly rooted and believes in a hands-on approach and will personally tackle each production. He truly is an asset to the Team. 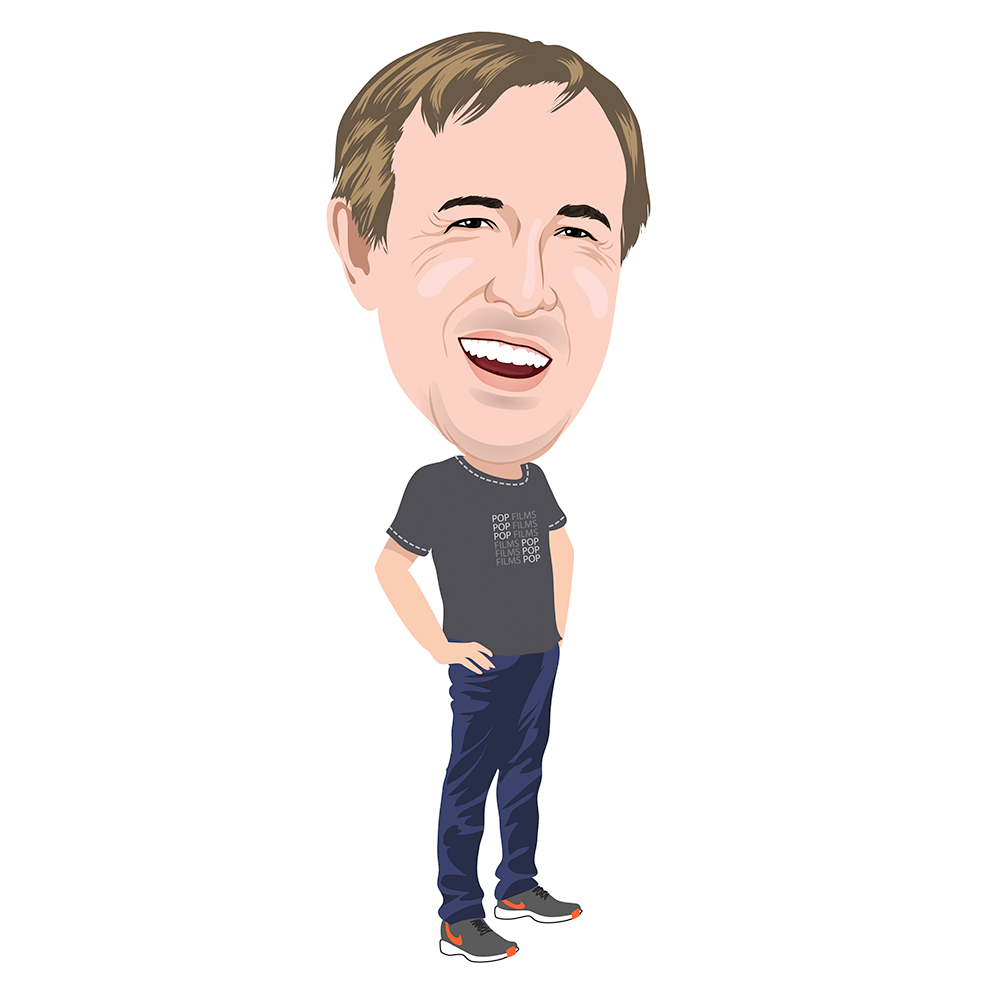 Fred is an award-winning, outstanding and skilled Executive Producer, Director, Photographer, Creative and Fixer, fluent in Swedish, French, German, Spanish & English. He brings extensive talent and resources to projects of any scale, offering his broad knowledge and unique skills in international productions. As a futurist with a never-ending passion for new audiovisual technologies, he is in ongoing contact with the emerging state of the art entertainment technologies in the XR immersive world. Fred is a filmmaker with hundreds of famous projects to his credit, he is an effective team player, who always breaks the mold and sets new standards. 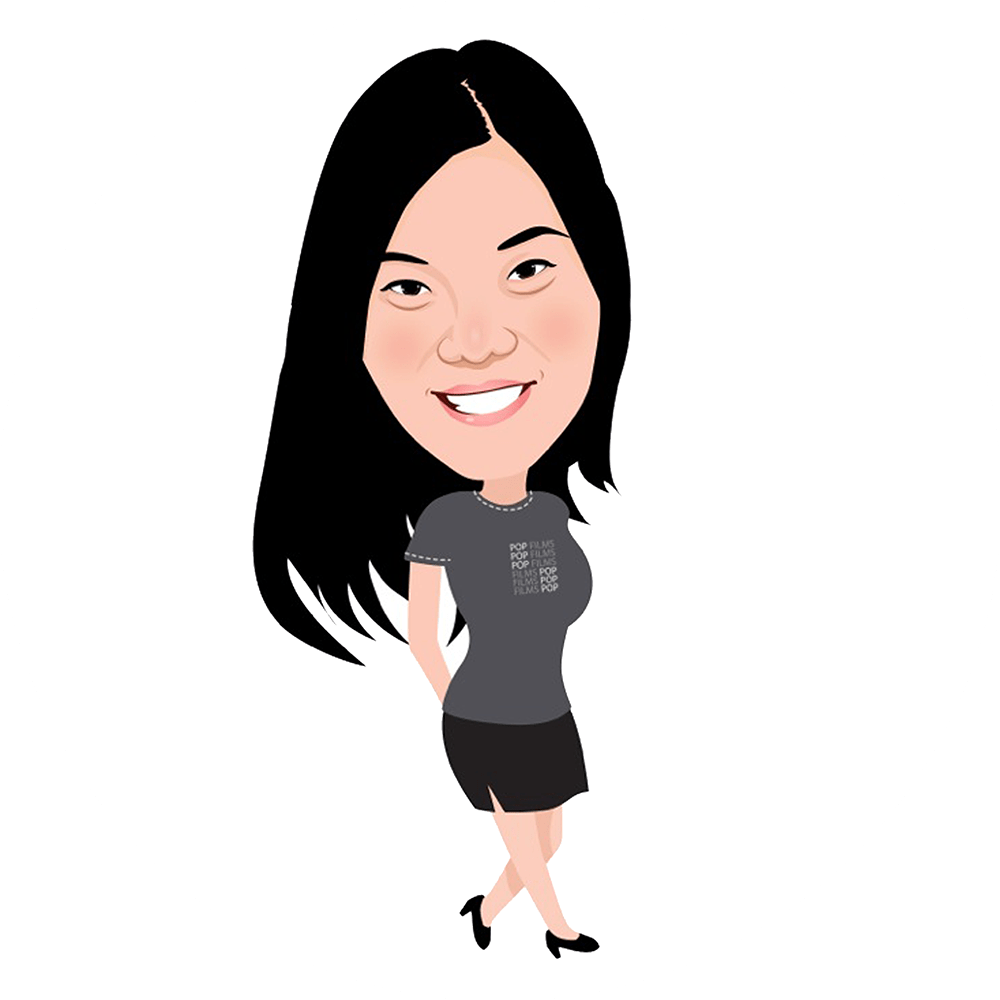 Pamela is key to a seamless production, she is a hands on catalyst to a smooth production. She keeps a tight rein on local personnel and business partners, ever ensuring the clients’ interests. Her creative recognition lends a big boost to production detailing; with insightful budget control and exposure to multitudes of international productions. Pamela is indeed, invaluable for productions in Asia.