What We Do
About Us
Our Works
What We Do

We provide VFX works for feature films and high-end television drama productions. Engaged as a major visual effects vendor on a number of feature films, we have assembled a fine artistic and technical team with feature film VFX experience.

VFX films and series include Mathematician in Wonderland, THE GREAT Yokai War: Guardians, Bashira, The Ghost Bride, Detective Dee: The Four Heavenly Kings, PASKAL, Insomnia, Chasing the Dragon, Hungry Ghost Ritual, I Am A Hero, Death Note: Light up the NEW world, The Wedding Diary, Before We Forget, Jellyfish Eyes.

We produce 2D and 3D cinematic marketing trailers and marketing assets for video games across all consoles, specializing in stylized character performance and a passionate approach to storytelling. We also manage production of pre-rendered and in-game rendered animation, and have vast experience in handling and enhancing motion-captured footage.

Whatever your production needs, we have the most comprehensive solutions, coupled with a very passionate and resourceful team to make your creative ideas a reality. Rest assured that we employ the most creative and meticulous approach in our work, making us your perfect partner. Let Pop Films Asia and Flystudio take care of the details. Talk to us today.

Contact Us now, to find out how you can achieve great work and receive 30% government rebates. 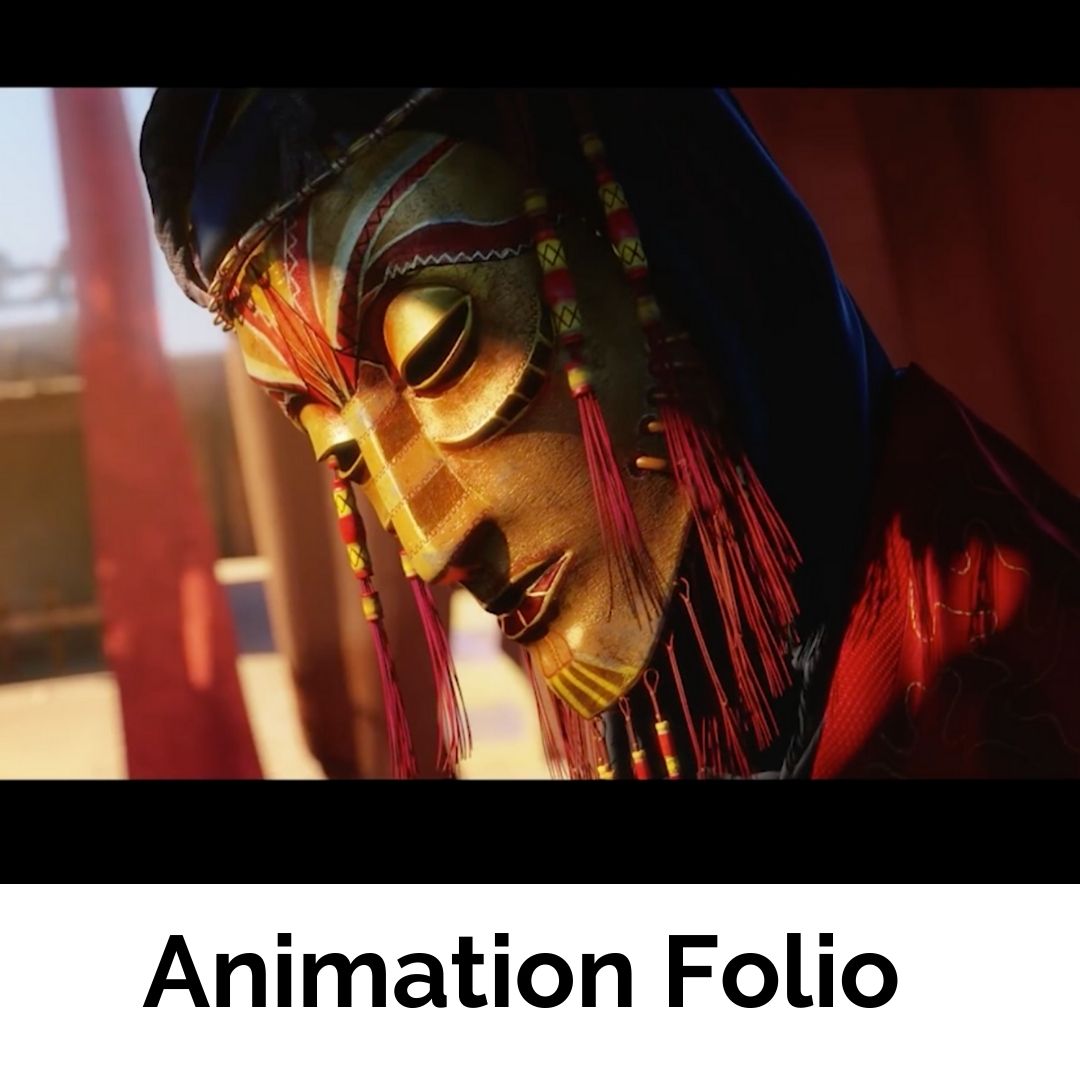 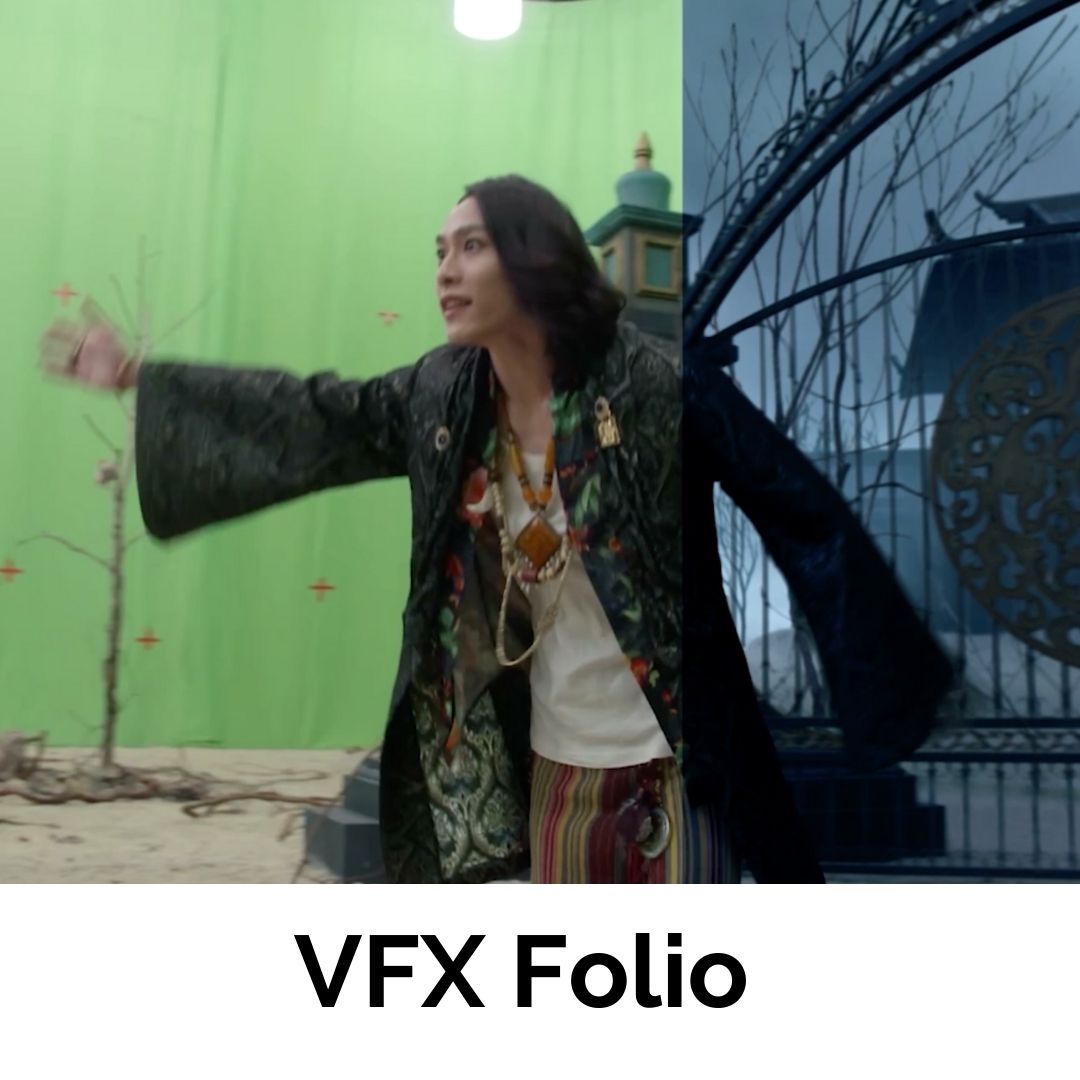 For all your animation needs, we have talented artists with creative solutions, to make your creative ideas a reality on time and budget.

We employ the most creative and meticulous approach in our work.

Talk to us today, let Pop FIlms Asia and Flystudio manage the details.